Keep reading further the August Smart Lock Model Comparison so that you can make the best choice of the smart lock as per your needs for the front door of your home or any other location. 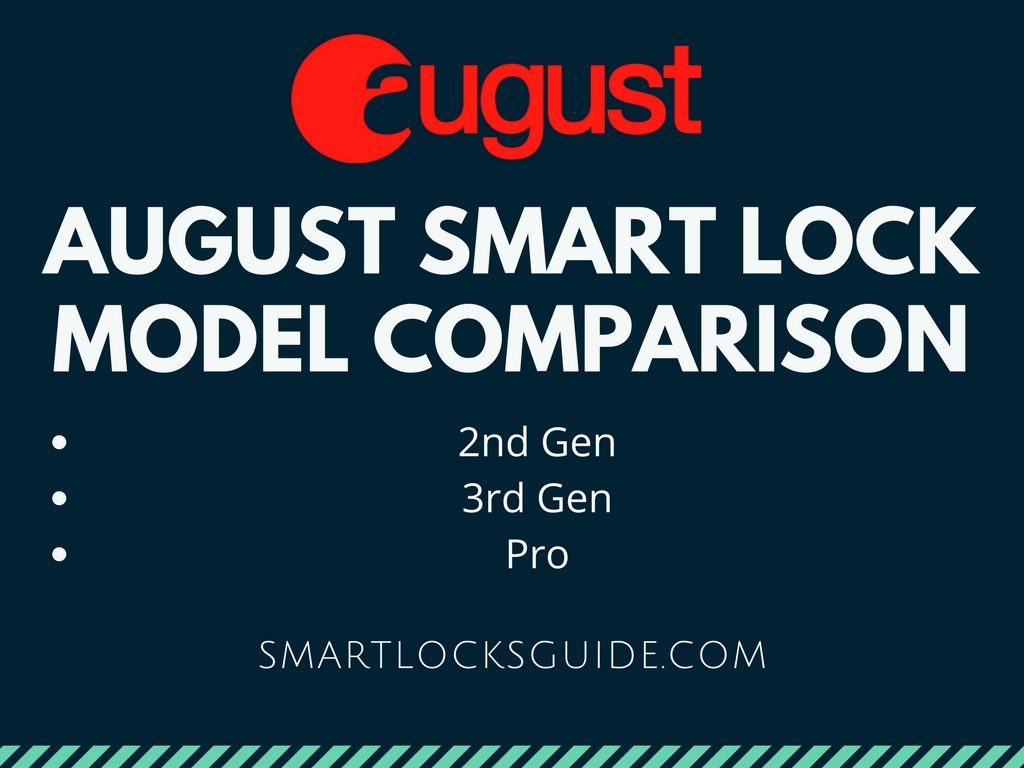 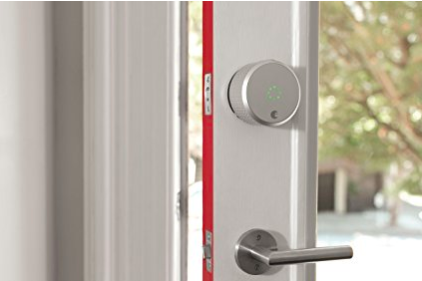 This is the original model. It has a sleek “hockey puck” design that will integrate with most types of lock hardware that you are looking to improve.

After manual installation, the August app takes over, and it lets you set up your key chain. At this point, you can specify who has access to the lock and the specific times that they have access to it. You can use it to create virtual keys for guests.

The app is available on both Android and iOS devices.

This model uses a Bluetooth system to operate. It thus requires that you be fairly close to the lock to access it. An automated system, working in conjunction with a GPS system, will operate the locks once the GPS system determines whether the user has left or has just arrived.

The range and features of the August Smart Lock 2nd generation can be upgraded by purchasing the August Connect Wi-Fi Bridge. The unit plugs into a power outlet and has to remain plugged in so as to access its features. The unit allows users to operate lock functions from their phones from wherever they are.

Check out the price here. 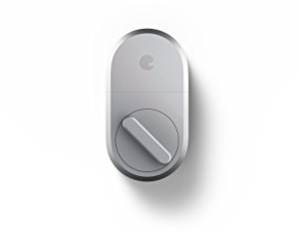 After installation, the app takes over and has the same functions as with the 2nd generation. This model also primarily uses Bluetooth to operate. In addition, this model can also be upgraded by purchasing the August Connect Wi-Fi Bridge optional extra.

You can provide access to guests by creating virtual keys using the August App.

This model has a feature called DoorSense, which is absent in the 2nd generation. This feature allows August to determine whether the door is open or closed. This feature is important, especially when the auto-lock is engaged.

The auto-lock is a feature where the door locks automatically after a preset period of time.

If the front door is ajar after the time elapses, DoorSense will not allow the lock to engage. This feature also works with the app to show if the door is open or closed.

DoorSense requires the installation of additional hardware (a magnetic sensor) that should be placed next to the lock.

Check out the price here. 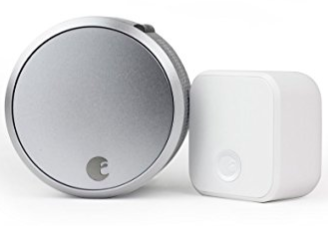 The August Smart Lock Pro is one of the best smart locks that you can install on your front door.

This model has the same design as the 2nd generation, a “hockey puck” design. This model will also integrate easily with different locks, the same as the other models.

The August app performs the same functions with this device as with the other models. This device also uses Bluetooth to operate.

The difference is that you do not have to purchase the August Connect Wi-Fi Bridge separately. The device is included in the price as a combined package.

The model has received more tweaks that improve the overall user experience. The installation has been made easier by introducing video tutorials in the app.

The app has been designed to increase the level of control that the owner has over the device. The owner has greater control over the distribution of additional virtual keys and also over the access times for different keys.

The app, record-keeping, has also been refined to work more effectively.

This model supports the DoorSense function.

In addition, the August Connect also allows the user to connect with an added smart home hub called Z-wave plus.

Also, you can install the August Doorbell Cam Pro and pair it with your August Smart Lock to remotely lock and unlock your front door for guests.

The August Smart lock 2nd generation allows Homekit connectivity, which is an added advantage for iOS users. It is relatively cheap, and being the base model does not come with many added features. This can, however, be solved by purchasing the August Pro connect.

The August Smart lock 3rd generation is the cheapest among the three. Its thumb turn design is also different and more user-friendly than the others. It may, however not be ideal for iOS users since it does not support Homekit. It, however, has the DoorSense feature, which is an added plus.

The August Smart Lock Pro has the most features and the best compatibility. It is a bit expensive but in the long run, might turn out to be cheaper since the August Connect Wi-Fi Bridge is purchased together with the Smart Lock.

Furthermore, it is the lock to purchase for users with Z-wave plus smart home hub since it will provide additional functionalities such as Amazon Alexa, Google Assistant and more.

This is it for the August Smart Lock Model Comparison. Keep visiting for the latest guides and reviews on Smart Locks

Do all smart locks require a hub?

How Much Do Smart Locks Cost